The Village of Bruce Historical Museum hours are Wednesdays from 10 a.m. to 2 p.m. Museum closes after Labor Day. Volunteers are always appreciated. The Village was platted in 1884 when the Minneapolis, Sault Ste. Marie & Atlantic Railroad built east as far as Bruce that year. The town was named for A.C. Bruce, a lumberman who had land holdings in the area and reportedly operated a logging camp on the site of the present school. The Village boomed as settlers came in and businesses were erected. Some of the first buildings were the MacArthur hotel (still in use), the former Blackburn Hotel, the former opera house (1904), and the Bruce News-letter office. The MacArthur Hotel has been in continual use since 1902 by the same family, the MacArthurs. It was one hotel easily accessible to passengers getting off at the Soo Line Depot. Many lumberjacks stayed here while waiting for the train going to the Arpin Lumber Company and on up to Exeland.

The first real school house was on the street that runs along the west side of the MacArthur Hotel. This was a grade school. Mrs. Mary O’Brian was the first teacher.

Somewhere around the beginning of the 20th century, a school was built on the site of the present building. It was small with only the center unit being constructed.

In 1905 there were six teachers. It was in 1910 that the first class graduated from high school. There were three graduates. The first class to complete four years in the Bruce School was the class of 1911. 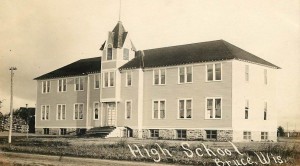 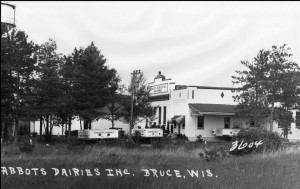 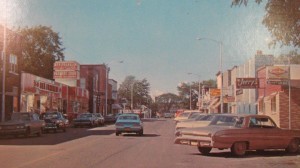 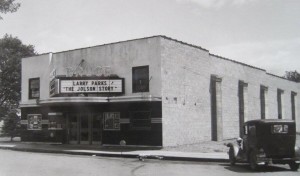 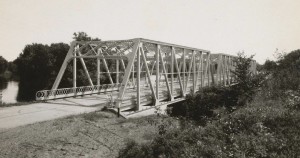 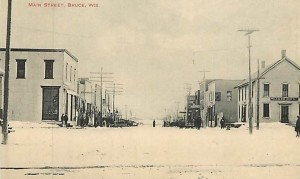 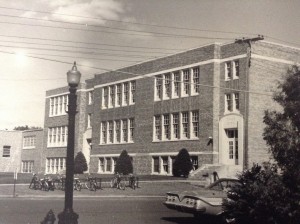 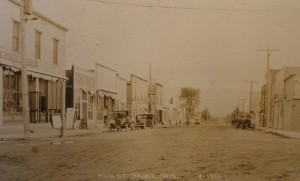